June 1st the club made the long trek to Badin Lake to try something new.  Most of us had never seen the lake before, so it set a nice even playing field for all.  Practice day yielded pleasing results for most, though that would change on tournament day for some.

Badin Lake is beautiful, but this early June day brought out tons of boat traffic.  Pleasure boaters, kayakers, jet skis, etc.  You name it, we saw it. 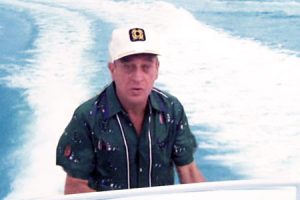 There were no coves to hide in or anything.  Just about every bank is main lake.  Many of us were like this “famous” fisherman. 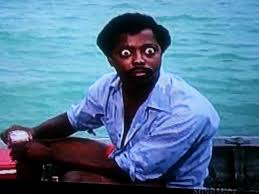 In the end Robert continued his impressive rookie campaign, bringing in both the largest sack (16.38 lbs) and big fish (5.01 lbs).  This was enough to take over the season points total – could he be the second consecutive rookie to take home the angler of the year? 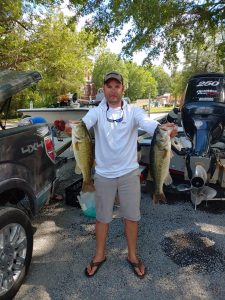 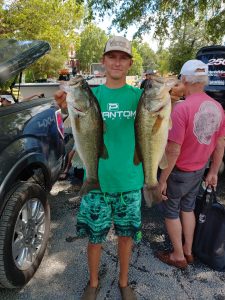 Here are the complete results.  Next we head to Lake Gaston where we may run into another pleasure boater or 2…..